Central Check-In Hall. Two spaces. Divided. An environment full of seating arrangements. Indicating that this space might be significantly more exhausting than every other spatial sensation. Several figures inside. Deriving from different contexts, embodying different histories. Between them, no physical interaction. Each subject is immersed in its own internal monologue, its own world of thought.

An interrelated group of individuals. Gathered together near the walls. Most of them too busy on cell phones to notice anything.

Turns its back on the others. Hyper aware of itself. [Mumbling]

Lies shyly in the space. Piles matter on top of matter. Creating space for itself while being lost in memories.

It’s hard to grasp, hard to remember. Histories were popping up left and right. There were no walls, only partitions, shimmering membranes frequently covered in mirror or gold. Interiors as big as the Pantheon. Referring to the Stone and Space Age at the same time. The aesthetic was Byzantine; a quasi-panoptical universe. Soon it all may revert to Taiwanese Gothic; in three years it may segue into Nigerian Sixties, Norwegian Chalet, or default Christian. Now, 13 percent Roman, 8 percent Bauhaus and 7 percent Disney, 3 percent Art Nouveau, followed closely by Mayan.

It is like a Bermuda Triangle of concepts. Like a colossal security blanket that covers the earth in a stranglehold of seduction. Like being condemned to a perpetual Jacuzzi with millions of your best friends. Like an abandoned petri dish. Like a screen saver’s refusal to freeze ensuring–instant amnesia. Like the deactivated virus in an inoculation. Like earthlings living in a kindergarten grotesque. Or like a crab on LSD.

NO MATTER HOW II:

Highly devastated by this someone. [Snorting]

WTF! What is he doing? We have gained so much control: water is pressurised through very small holes, then forced into rigorous hoops; straight palms are bent into grotesque poses, air is burdened with added oxygen–as if only forcing malleable substances into the most drastic contortions maintains control, satisfies the drive to get rid of surprise. People will judge you by your deeds! Behave everybody!

NO MATTER HOW III:

I feel burdened by the anarchy implied in this space. I want to flow. I want to cohere. Where is the discipline? Where to go? So many signs. Left. Right. Left. Straight. Corridors no longer simply link A and B, but have become destinations. What’s my destiny? Where my point of departure? Have we reached terminal hollowness? Who do you think you are? Who do I think I am?

Another someone from ARCHETYPE:

This feels like a never ending casual Friday. A space free of duties, a duty free space.

Lies still. Introverted. Pretends to be on its own. [Mild sobbing]

We become smaller and smaller. Irregularity and uniqueness are constructed from identical elements. Everything is. I lie here and feel like a crypto-pixel. Performing in negotiated isolation. More and more, more is more. Isn’t it?

Hangs around absorbing the environment. Recalls a song in its mind. [Buzzing]

Last someone from ARCHETYPE:

Shouts from the back. Agitated.

* based on Rem Koolhaas essay on Junkspace 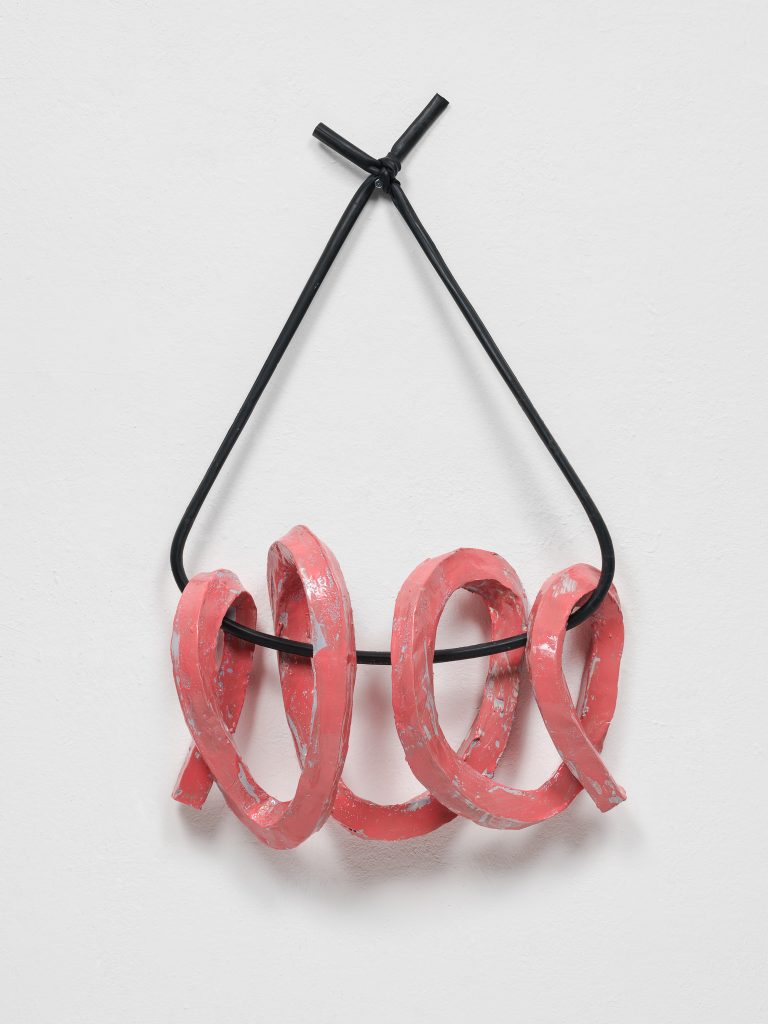 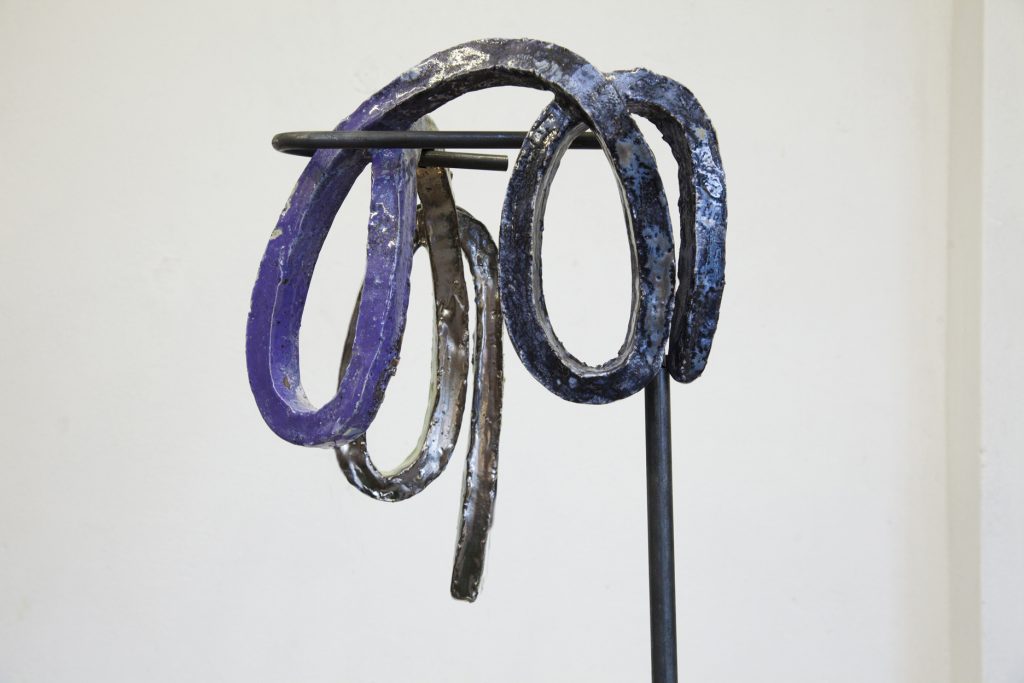 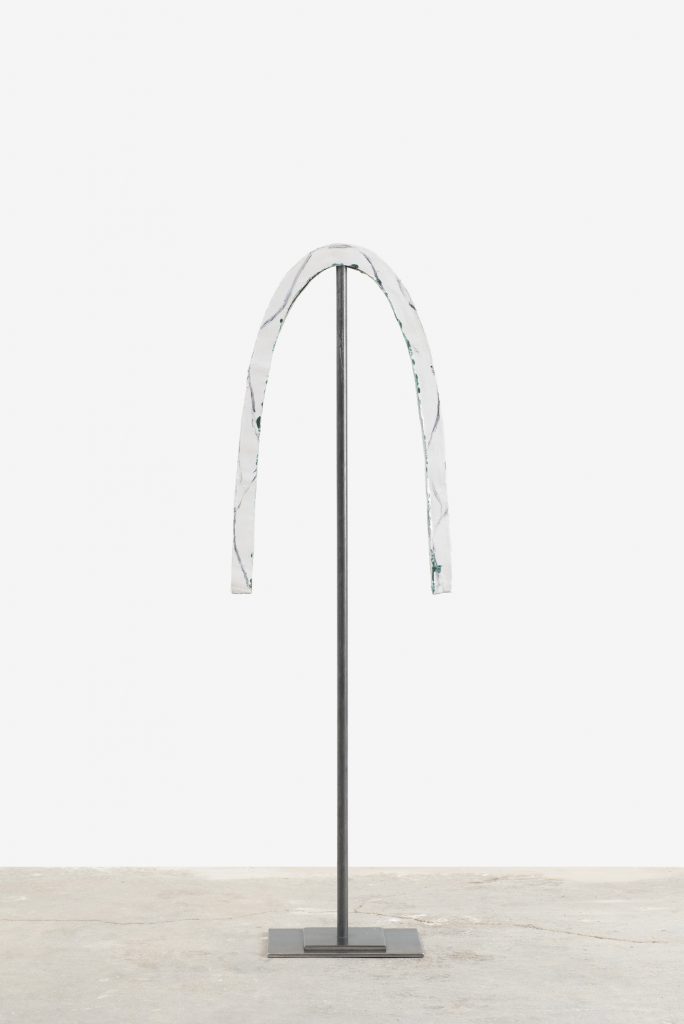 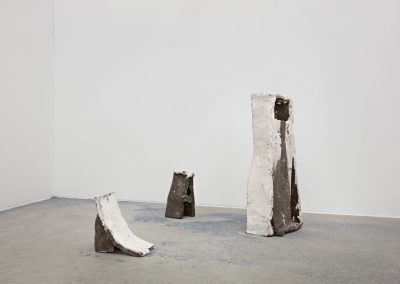 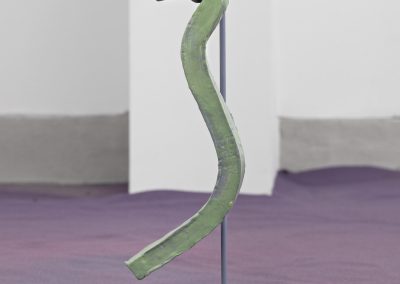 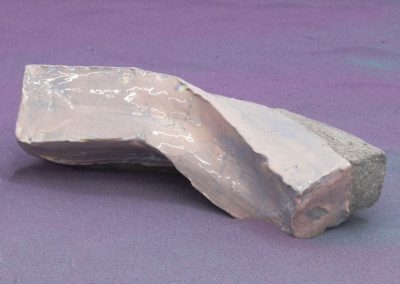 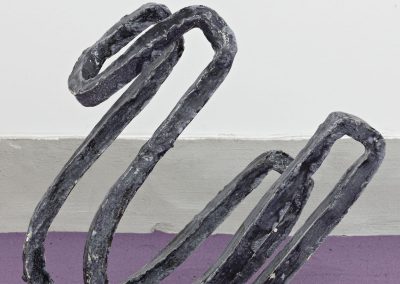 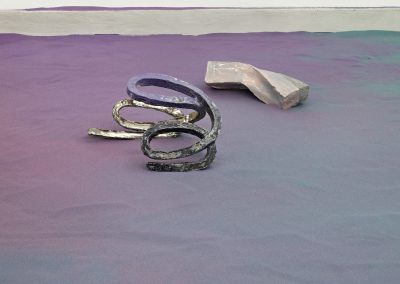 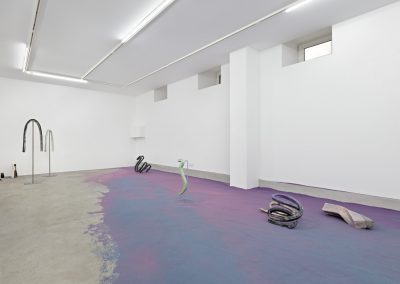 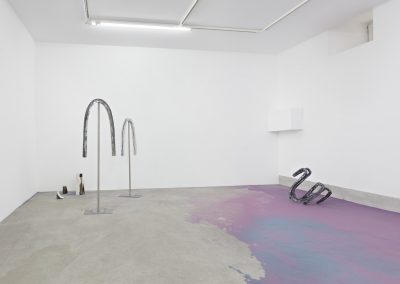 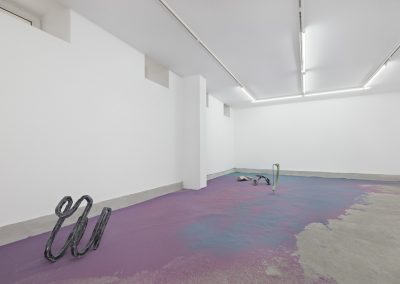 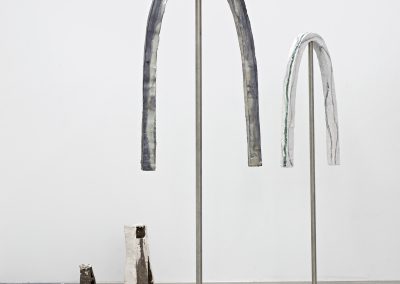 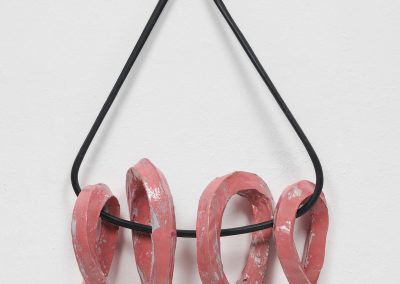 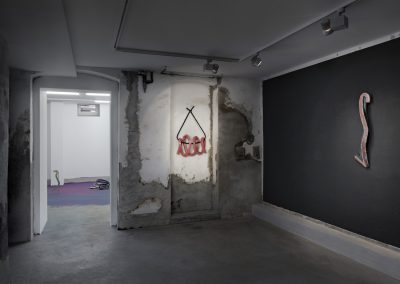 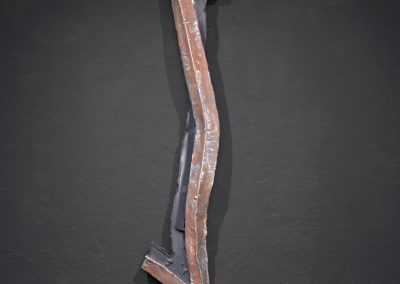