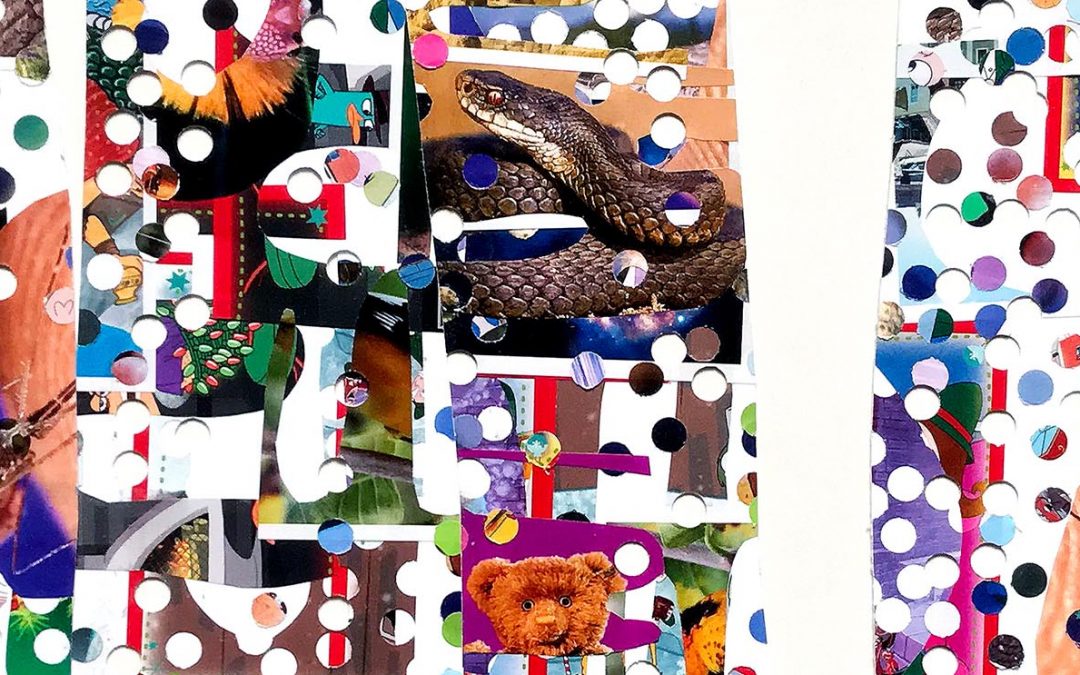 Works On Paper by Brad Downey

By challenging, adapting and manipulating rather than by accepting given forms, norms, and regulations of artistic production, Downey’s rather anti-authoritarian work ventures into uncharted territories and somehow evades an unambiguous definition. In spite of this, his work always evinces a taste for comic anarchy and a love of physical engagement and improvisation.

For his exhibition “Quantum Firefox Safari” at KanyaKage, Downey uses traditional media such as collage, drawing, painting and printmaking. He explores connections between quantum mechanics, internet search engines, nuclear threats, and his own fear of flying. 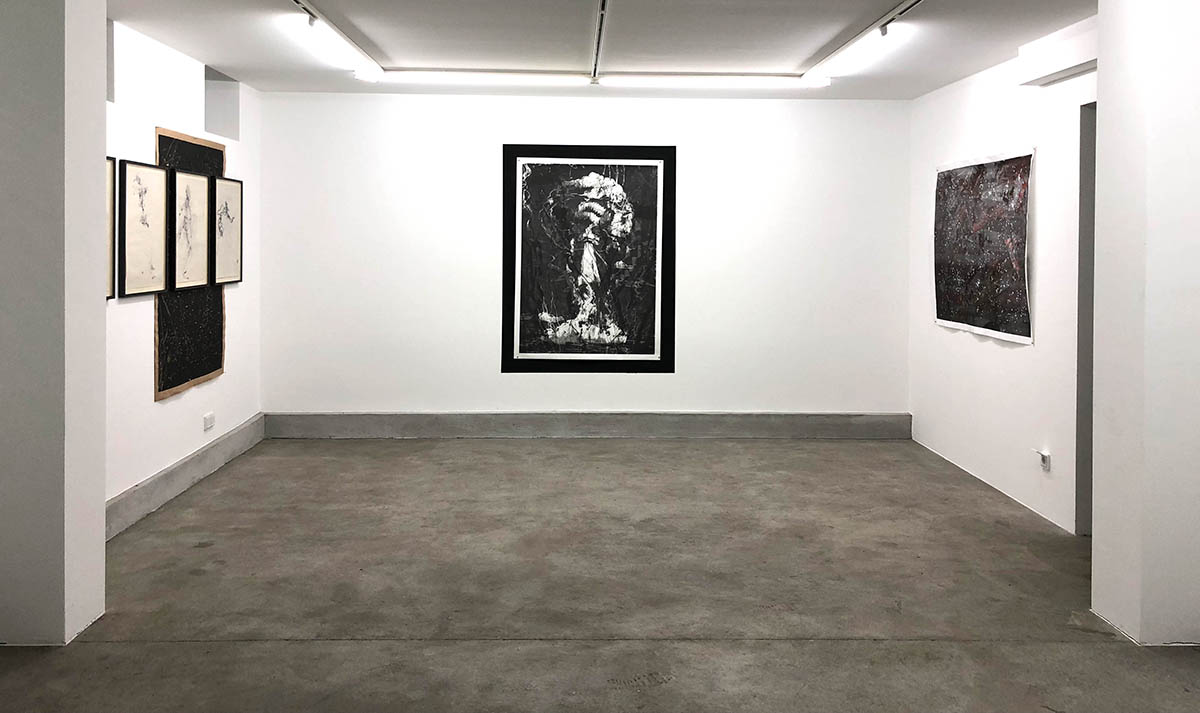 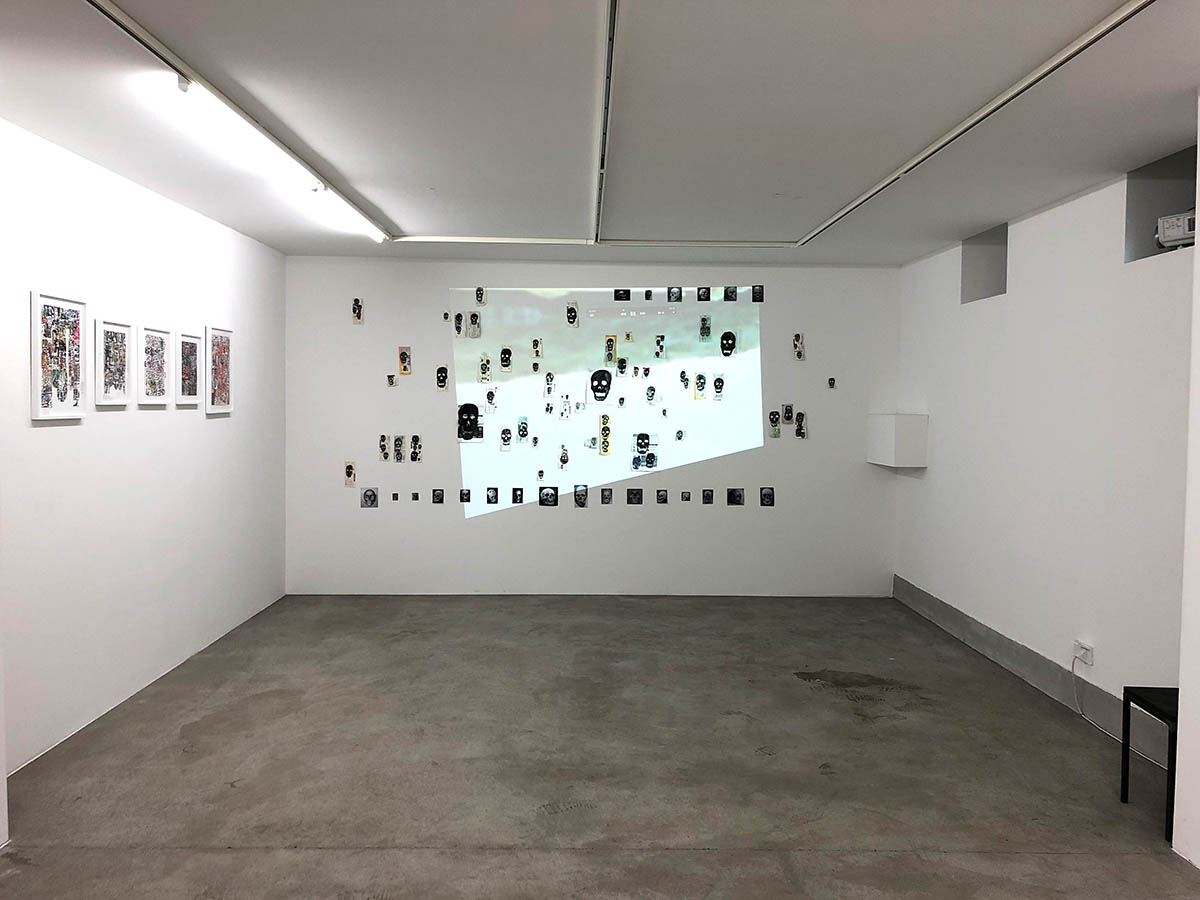 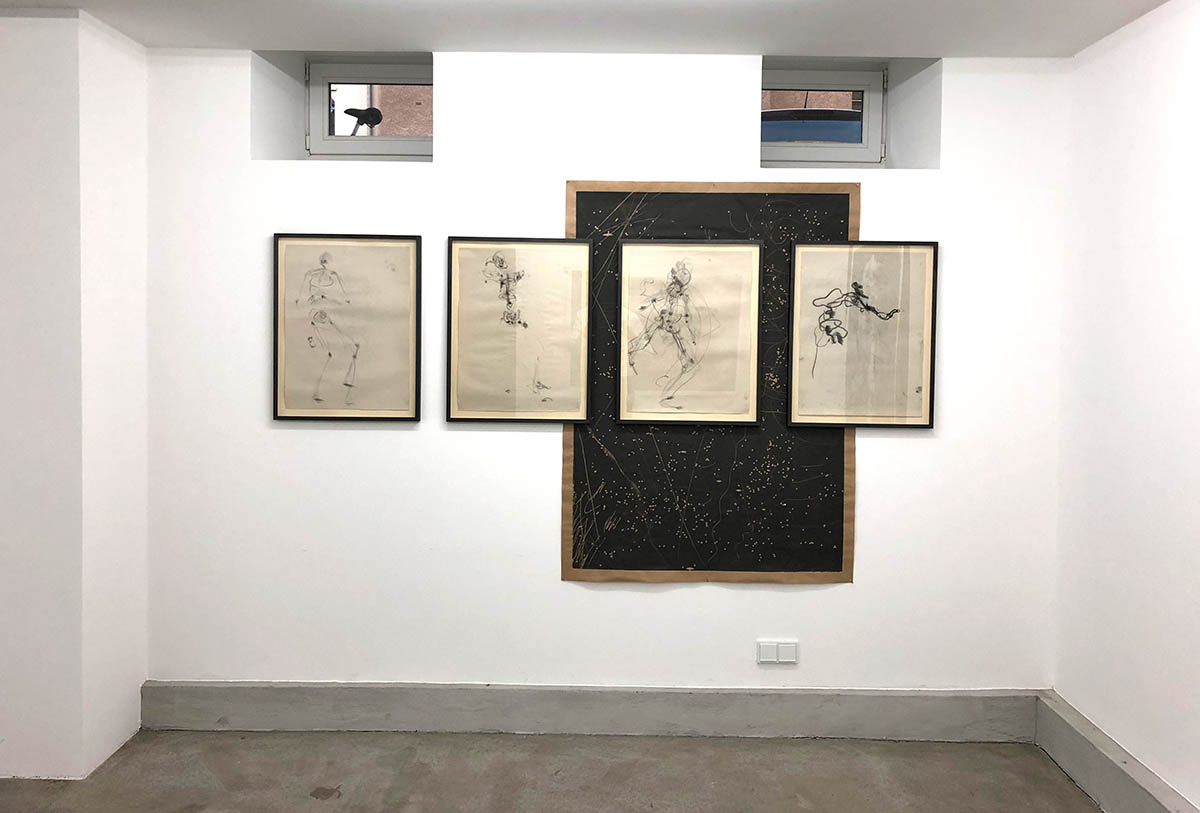 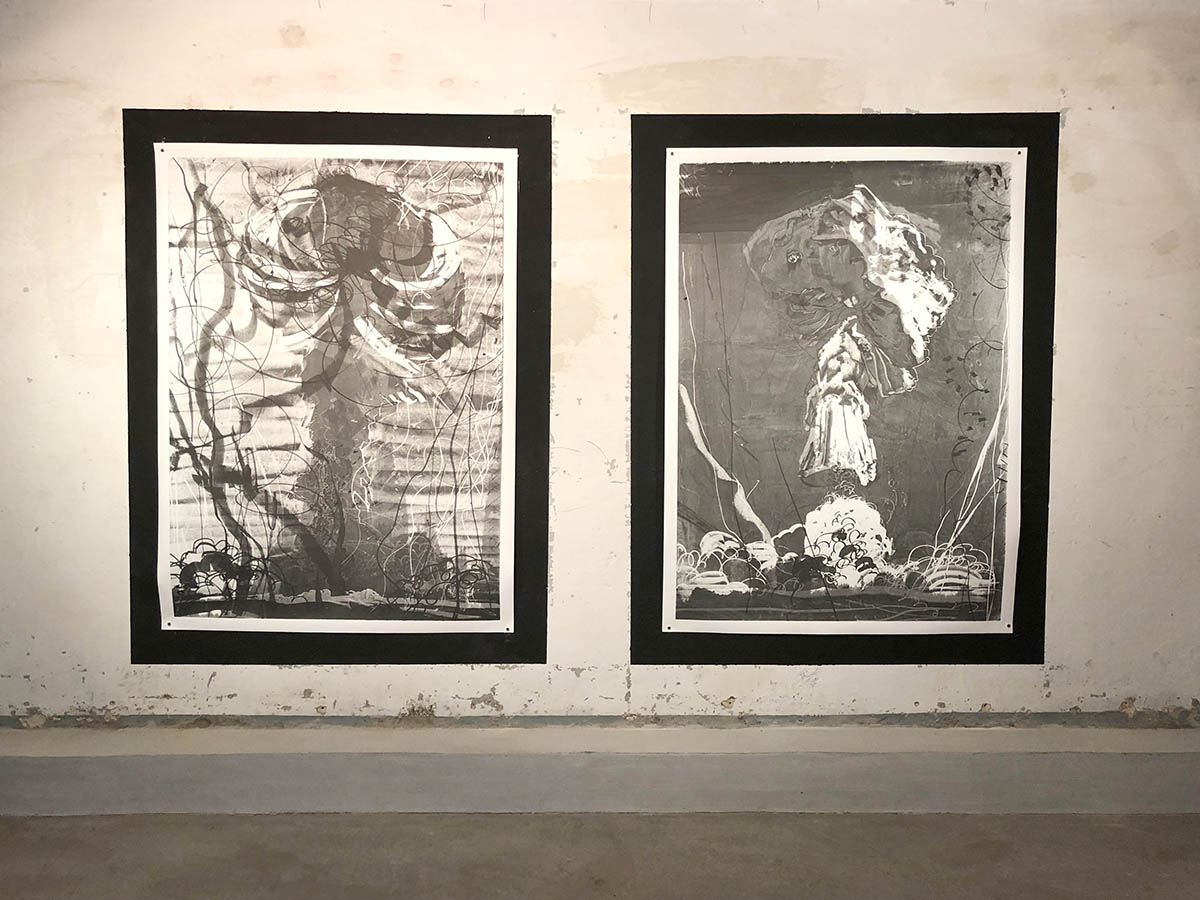 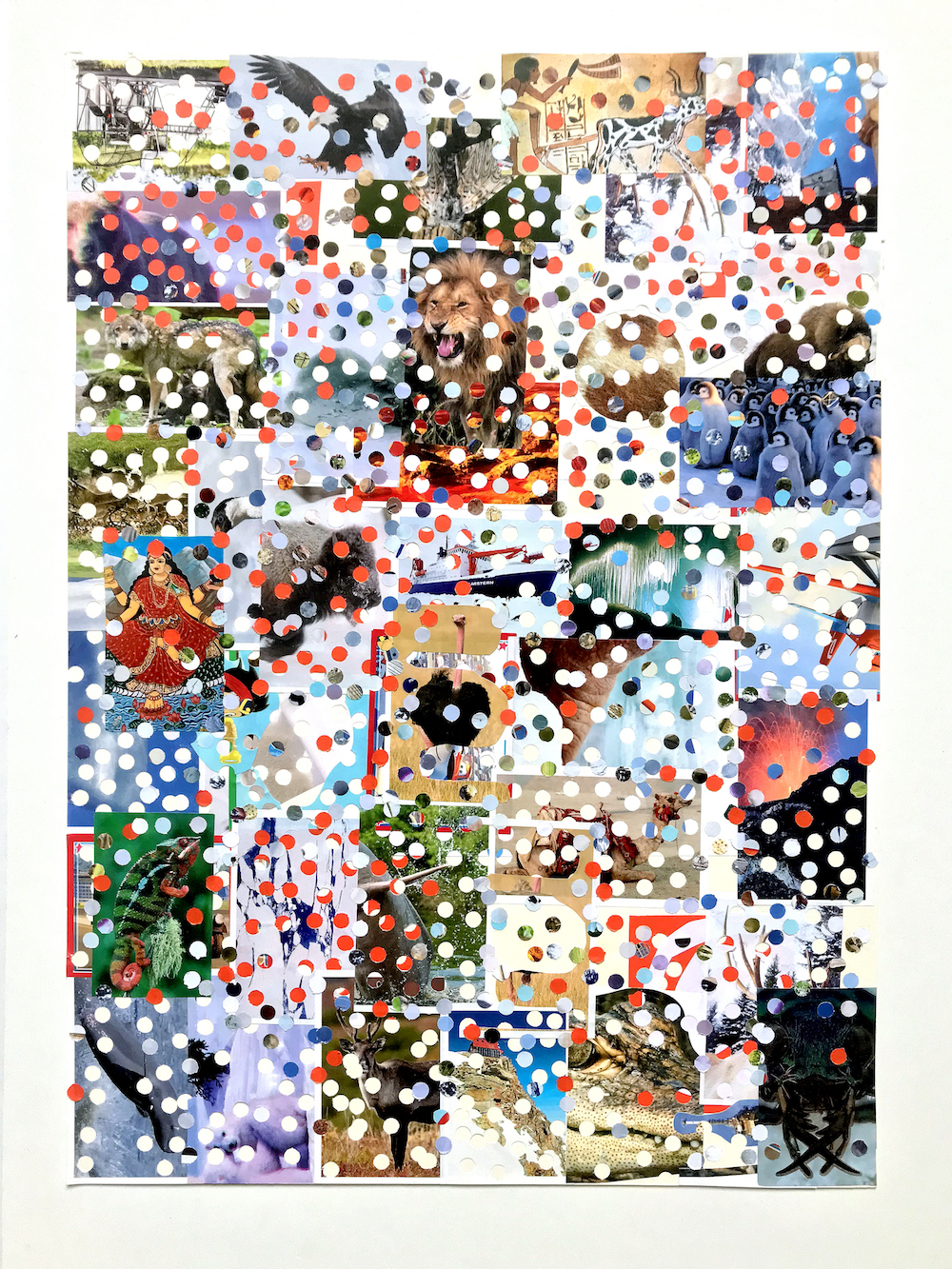 “My grandfather was on one of the first American army ships that arrived in Hiroshima after the bomb dropped – a clean-up crew of sorts. I myself have been obsessively scared of atomic bombs the last months… going down conspiracy rabbit holes about CERN black-holes, peta-quarks, and overlapped time lines.”

As a result, Downey has produced an array of colourful collages, black and white drawings and large scale mono-prints to highlight these topics. 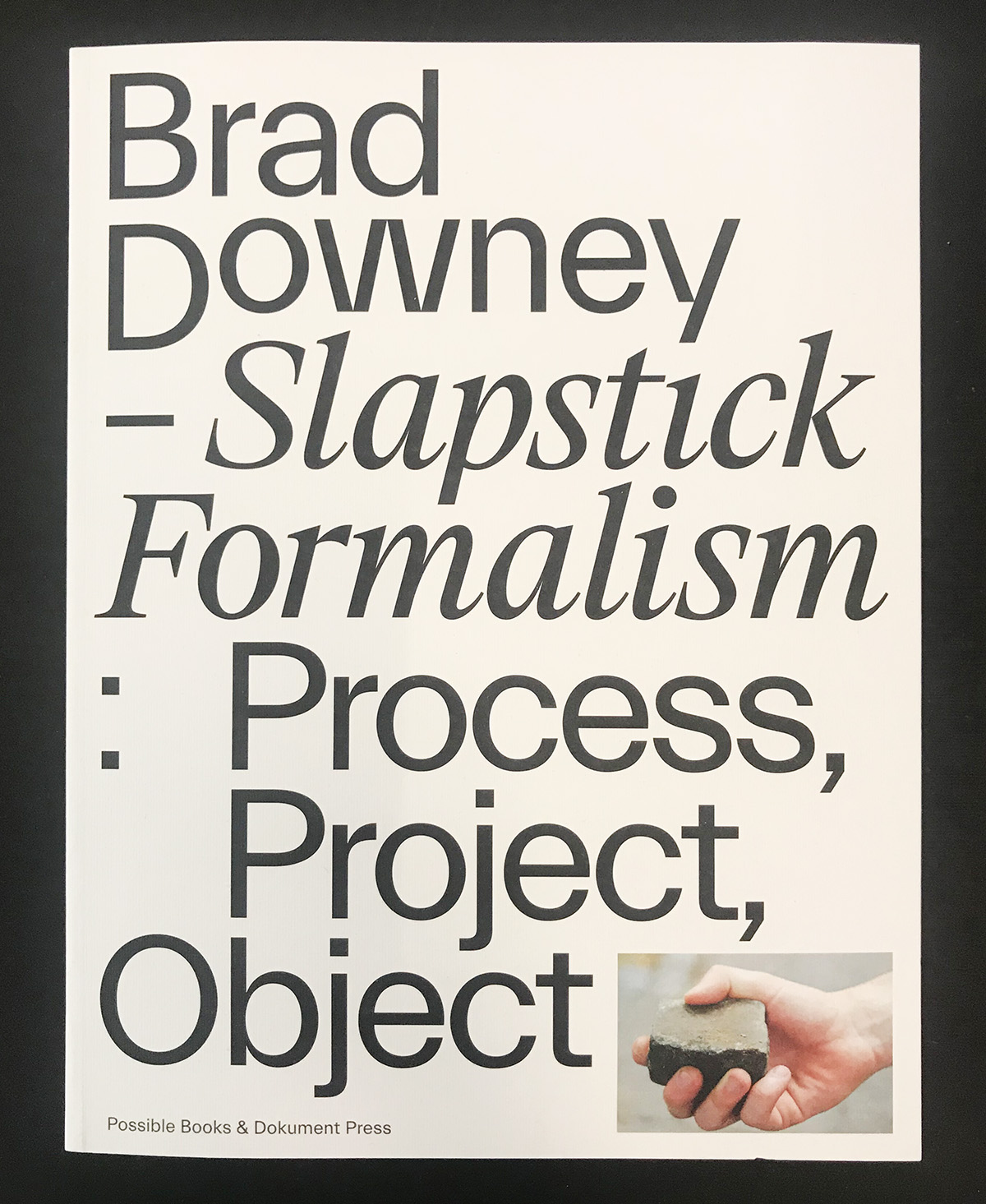